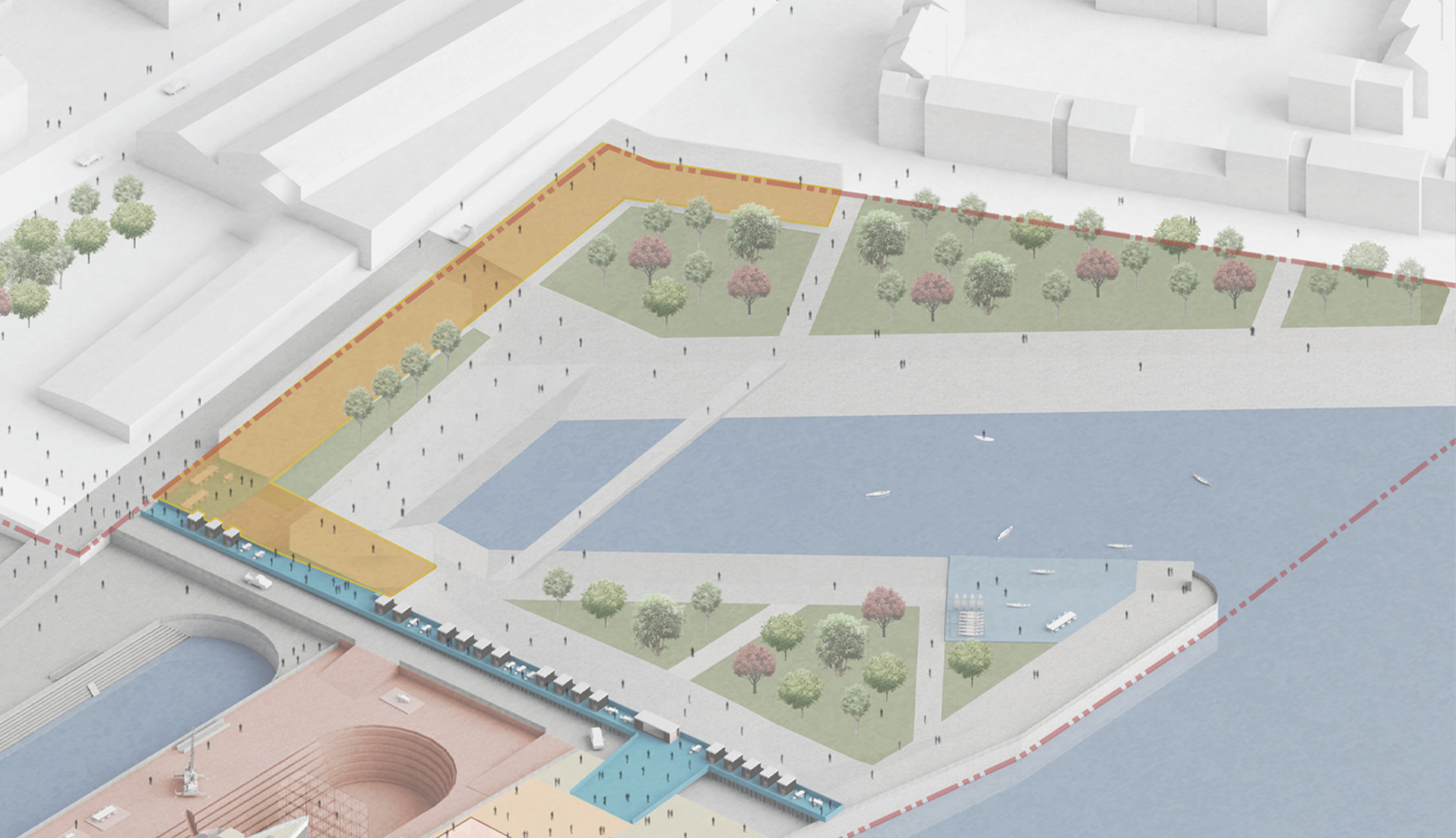 The community interest company is working to restore post-industrial land across Glasgow to create urban wetlands that can help to decarbonise the city and transform areas to improve social inclusion and create sustainable jobs.

Their team of scientists, environmentalists and development specialists have developed a system of using derelict and contaminated land combined with seawater to create ecosystems that only store tonnes of carbon but nurture biodiversity.

By selecting salt-tolerant plants from wetlands a natural habitat can be created anywhere, where natural ecosystems then tackle climate change threats like carbon emissions or desertification.

Wetlands can take in over thirty times more carbon than the rainforest, protect coasts from rising sea-levels, and are home to an amazing 40% of plant and animal species in the world. More than one billion humans directly depend on wetlands in some way through fishing, transport, or even tourism. However, wetlands are under threat, with nearly 70% having been destroyed to make room for farming or cities.

The organisation is affiliated with the Blue Green Carbon programme, a platform for environmental restoration through carbon offset activities.

The Govan Wetlands Project sits in the heart of Glasgow where coastal wetland ecosystems are being built on the five-acre site to capture carbon, rehabilitate soils, and support wildlife.

This innovative scheme, within the western side of the site, was initially showcased to delegates during COP26 in Autumn last year. The derelict basin was regenerated into a ‘green and blue’ space and made accessible to the local community. It is also being used to provide educational and training opportunities.

Several volunteer days with the community have been held where wetland crops that capture carbon and remediate soils have been planted. Blue Green Glasgow CIC share a vision with Glasgow City Council to ensure the area provides high quality public access and is part of the Clyde’s path network as well as habitat network.

The design and concept of the wetlands project at Govan Graving Docks has been developed by Blue Green Glasgow CIC in conjunction with (Glasgow City Council (GCC)), and other partners such as Strathclyde University. Access to the site is taken from the existing access at Stag Street/Clydebrae Street.

The next stage is to progress plans for carbon capture and regenerative farming practices on the site. Blue Green Glasgow CIC is keen to get the local community more involved in the project and encourage wider access to the site, including the water around the basin.